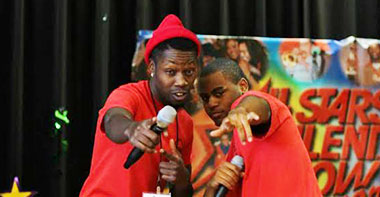 Co-founded in 2004 by ASP board member Mike Pickering and former board member Murray Dabby, the Atlanta All Stars has developed a vibrant community of young people and volunteers throughout the Atlanta metro area using All Stars’ performance model of development. 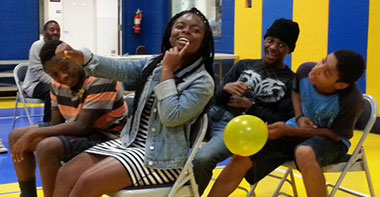 Since 2014, ASP board member, Omar Ali, Ph.D., has been leading Community Play!/All Stars in Greensboro, North Carolina, using the All Stars’ performance-based approach to engaging poverty through Afterschool Development. 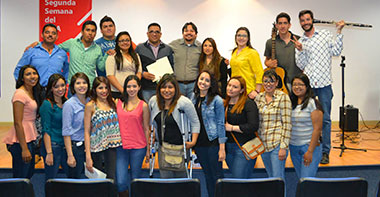 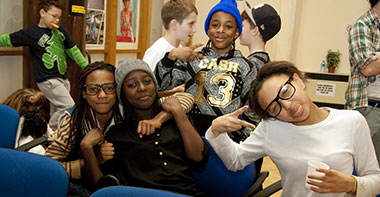 Led by drama educator, Chantelle Burley and theatre professional, Brian Mullin, London All Stars provides youth with cultural opportunities where they try new things, have new experiences and begin to see new possibilities for themselves and their communities. 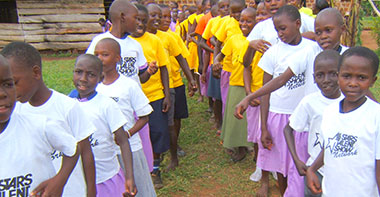 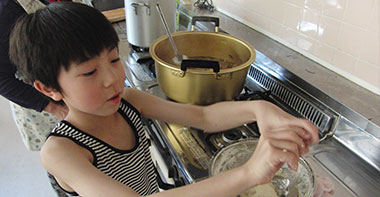 In 2015, Japan All Stars, led by Yuji Moro, Ph.D., Professor of Psychology at the University of Tsukuba, held its first event at the Nihi-Iko Family Park.