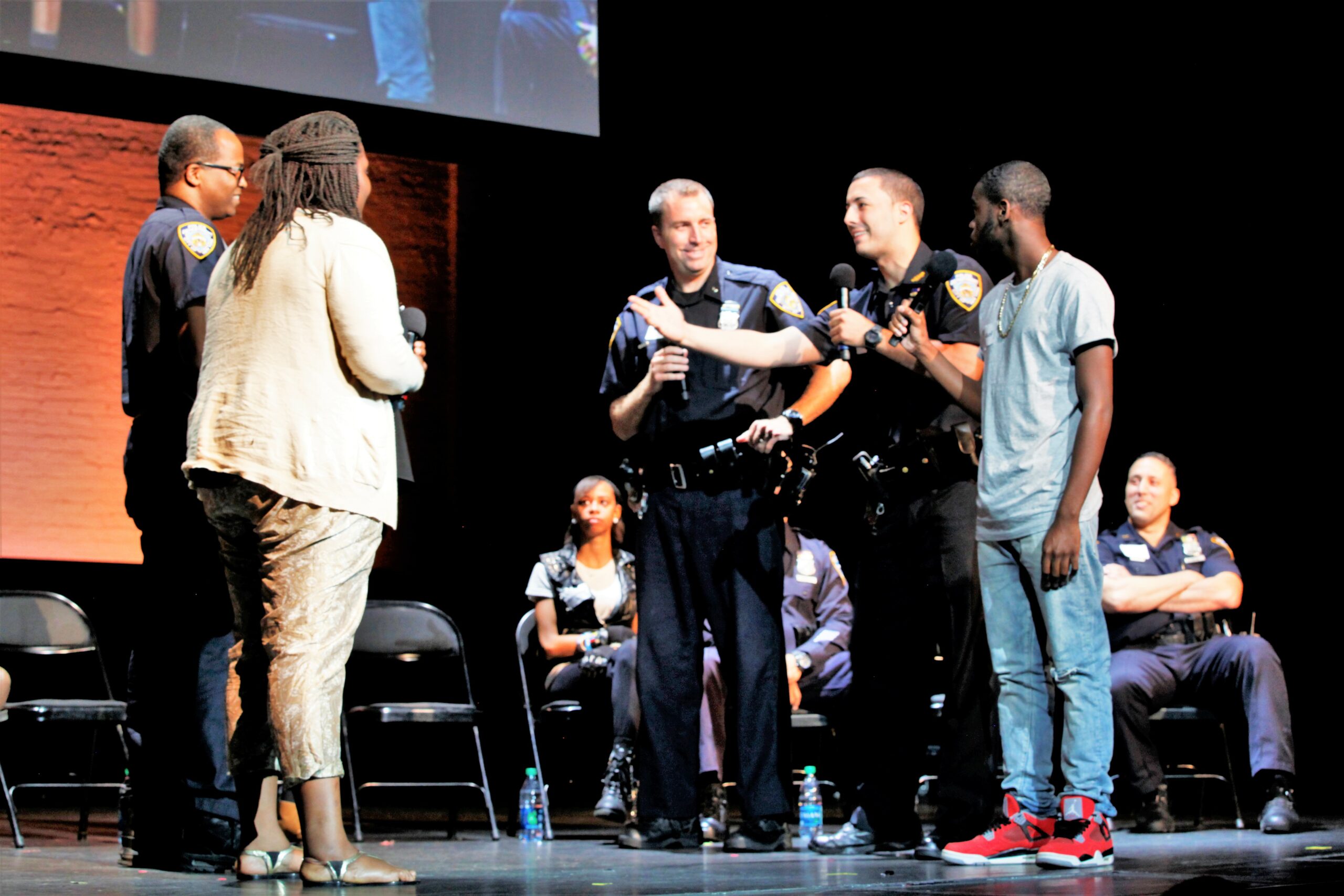 This program is located in 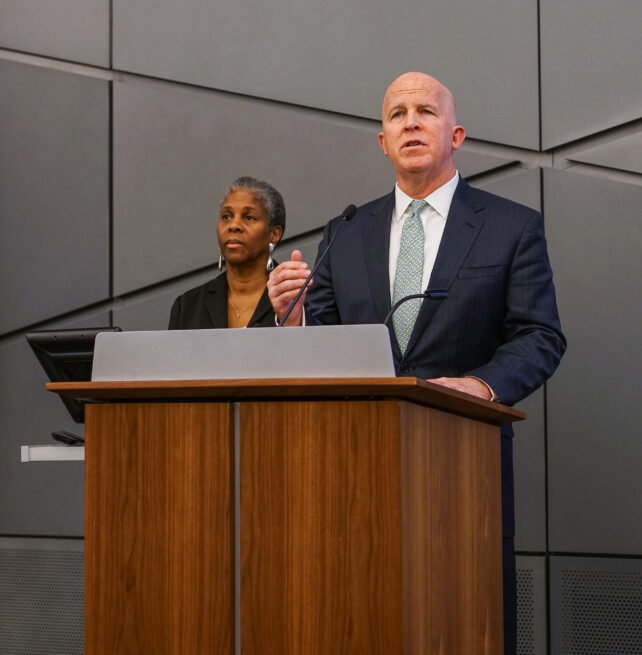 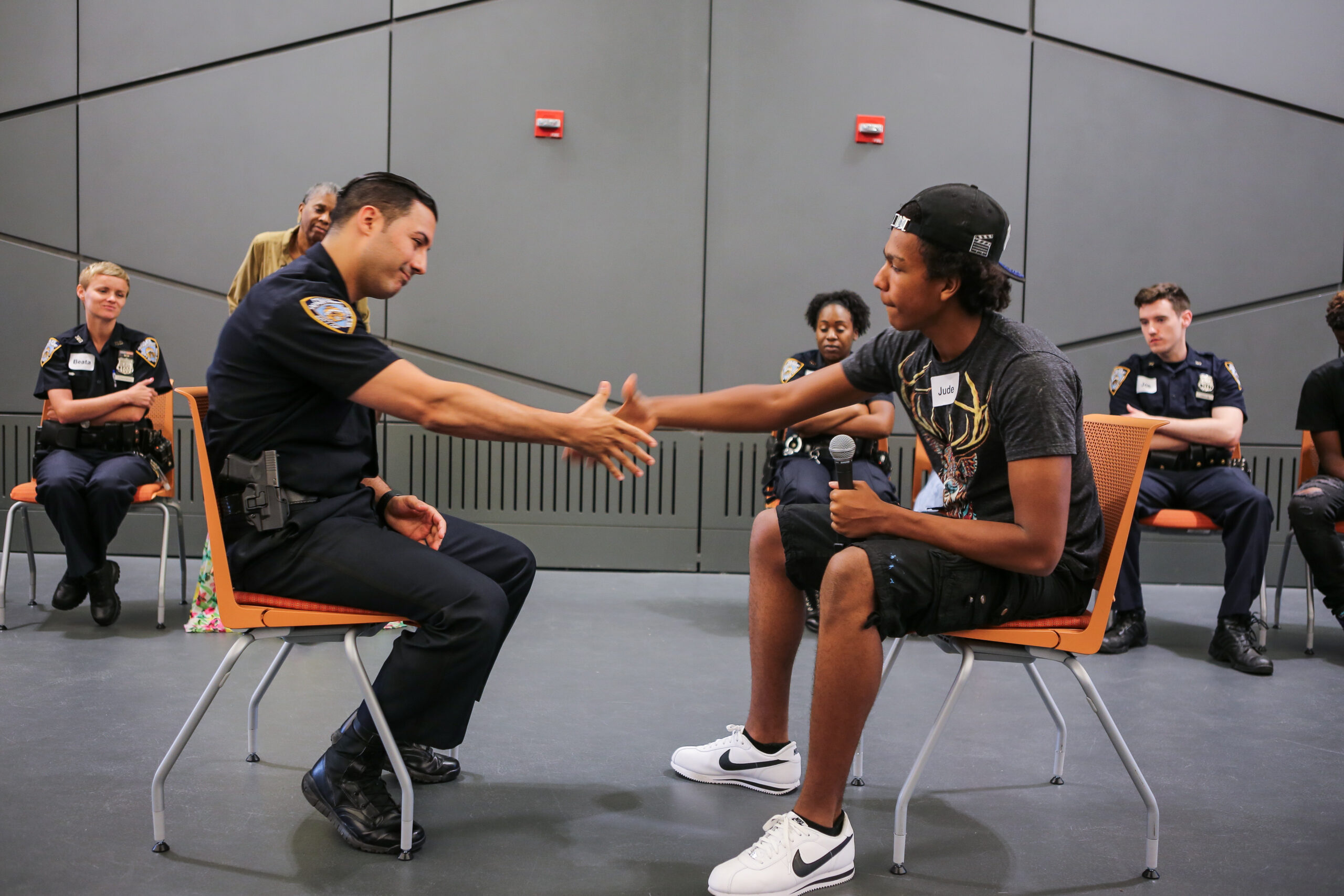 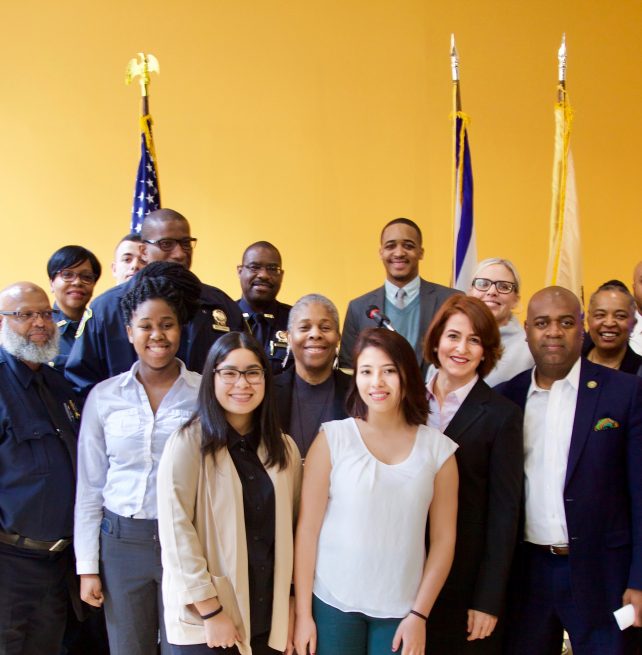 Cops & Kids uses the power of performance to create a new kind of relationship.

The program is designed to foster positive interactions between the police and inner-city youth.  It consists of a series of community workshops that use performance, improvisational games and conversation to help teenagers and police officers to develop and improve their relationship.

Cops & Kids changes the environment in which police and youth interact.

Operation Conversation: Cops & Kids was first created in 2006 by ASP co-founder, Lenora Fulani, Ph.D., a developmental psychologist and community activist, in the wake of the shooting of Sean Bell in Queens, New York.

In 2011, the NYPD officially incorporated Operation Conversation: Cops & Kids into the training of its police officers and new recruits. Since the program’s inception, over 9,655 NYPD officers and young people have participated in performance and demonstration workshops throughout New York City. The program has been supported by NY Police Commissioners Ray Kelly, Bill Bratton, James O’Neill.

In 2015, All Stars Project was awarded the 2015 IACP and Cisco Community Policing Award from The International Association of Chiefs of Police (IACP) for Cops & Kids, in partnership with the NYPD, for cities worldwide having a population greater than 250,000.

A survey of Operation Conversation: Cops & Kids program participants conducted in 2013 showed 84% of all respondents said that the experience would positively affect how they would interact in the future.

“I have long said that bringing the police and the communities we serve together requires that we see each other for who we are. Operation Conversation: Cops & Kids helps make this happen. When police officers and inner-city youth perform together, each sees the other through new eyes. Barriers fall and trust rises. The NYPD is striving to make this happen through a range of new initiatives, but our collaboration with the All Stars Project remains one of the best partnerships we have for helping cops and kids realize that they have more in common than they think.”

In an important partnership between All Stars and Mayor Ras J. Baraka and the City of Newark, All Stars was proud to launch Operation Conversation: Cops & Kids in New Jersey’s largest city.  This initiative will involve 300 police officers and young people in 14 workshops to create a new performance of police-community relations in all five of the city’s wards.

“Nothing is more important to our city and our nation than building trust and creating a close and working relationship between the police and communities of color. Operation Conversation: Cops & Kids is an important instrument in building that trust. It is an innovative grassroots program and a nationally recognized model that is making a profound difference in the lives of young people, our communities and police officers. We need to both protect our children and effectively police our neighborhoods,” said Mayor Ras J. Baraka. “We are proud to partner with Dr. Lenora Fulani and the All Stars as they bring together kids and cops in Newark to create new relationships.”

For more information about our Operation Conversation: Cops & Kids program in Newark, contact Gloria Strickland, Vice President/Youth and Community Development at gstrickland@allstars.org or (973) 856-6695

What you can do

To learn more about Operation Conversation: Cops & Kids and how to get involved, contact Senior Program Manager Lisa Linnen at (212) 356-8448 or llinnen@allstars.org.