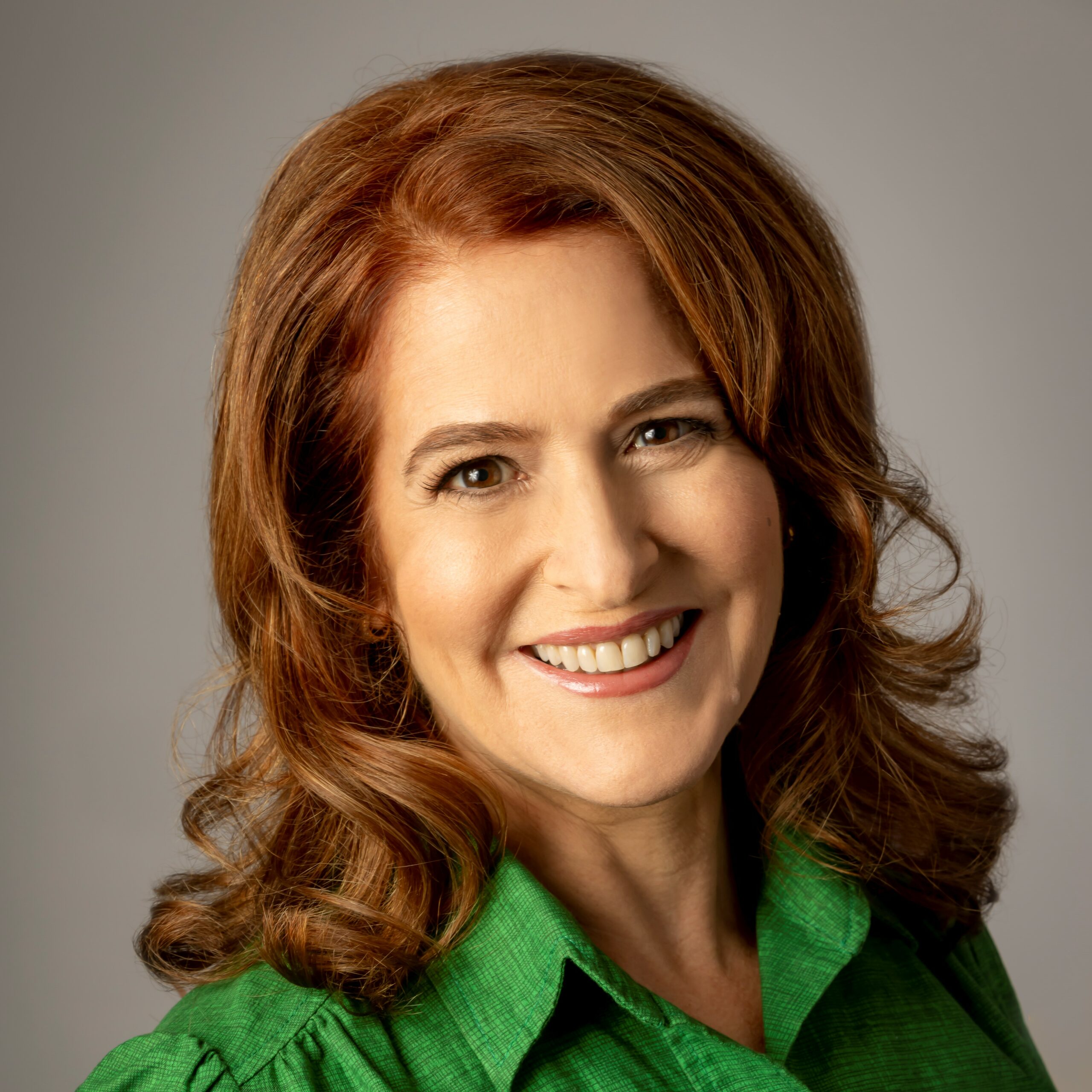 Gabrielle Kurlander is a nonprofit entrepreneur, theatre director and actor.  She is a founder of the All Stars Project, Inc. (ASP), and as its CEO over the last three decades she has led the organization’s transformation from a small, New York City-based, all-volunteer effort into a national nonprofit. Using an innovative performance approach, ASP provides afterschool development opportunities for poor and underserved young people and builds bridges between diverse communities.

Ms. Kurlander expanded the board of directors to include business leaders from Wall Street and other diverse fields. ASP also received its first significant seed capital from these leaders to establish its flagship location: a 31,000 sq. ft. performing arts and development center on 42nd Street in New York City. Since then, ASP has expanded to Newark in 1999, the San Francisco Bay Area in 2007, Chicago in 2008 and Dallas in 2013.

Ms. Kurlander pioneered the ASP’s “involvement philanthropy” model, which personally engages C-suite leaders, Fortune 500 executives and other caring adults to create a greater direct impact in the communities where ASP reaches young people. With an unparalleled track record of 20+ years of annual growth during her tenure, ASP teams have raised $150 million in private support from hundreds of thousands of individual supporters and more than 500 corporations and foundations nationwide.

As a leader who protested racial injustice from her earliest days as a grassroots organizer in the late 1980s, Ms. Kurlander continues to champion racial equity and lead in diversity initiatives. In 2021, ASP was featured in the Chronicle of Philanthropy as a highly successful model for diversity and culture change within the nonprofit sector. Ms. Kurlander established ASP’s Council of Grassroots Organizers, a forum for ASP leaders to explore urgent issues of our time—including racism, identity, poverty and justice. In 2020, Ms. Kurlander and ASP Vice President and Dallas City Leader, Antoine Joyce, co-created Operation Conversation, ASP’s virtual performance-based, bridge-building initiative that addresses the social and racial divides in America.

ASP received several awards under Ms. Kurlander’s leadership, including the Southern Methodist University’s 2016 Simmons Luminary Award for ASP’s extraordinary commitment to improving lives through education. One year earlier, ASP received the International Association of Chiefs of Police/Cisco Community Policing Award for its innovative police–community relations program, Operation Conversation: Cops & Kids, in partnership with the New York City Police Department. The Volunteer Referral Center honored Ms. Kurlander in 2014 at their 25th Anniversary Gala for her leadership in volunteerism. Ms. Kurlander serves on the boards of The Arts Community Alliance and the All Stars Project.

Ms. Kurlander has decades of experience in all aspects of performance and theatrical production. She began her career as a working actor, touring nationally with the Broadway tour of Biloxi Blues. Her work as a director has been recognized with six AUDELCO Awards for Excellence in Black Theatre, including Outstanding Director of a Musical for Sally and Tom (The American Way) by Fred Newman and Annie Roboff and Outstanding Ensemble Performance for Playing with Heiner Müller. Other directing credits include Clare Coss’s Dr. Du Bois and Miss Ovington, produced with New Federal Theatre and starring Kathleen Chalfant, and Newman and Roboff’s Coming of Age in Korea, co-directed with acclaimed modern dancer Desmond Richardson.

In her spare time, Ms. Kurlander enjoys golf, reading philosophy and doing stone masonry. She has a B.A. from SUNY Empire State and resides in Dallas, Texas. You can follow her on Twitter: @ASP_CEO.