Youth Onstage! (YO!) introduces young people, ages 14 to 21, to performance, improv and the world of theatre, offering free training in the performing arts under the direction of volunteer theatre professionals. Training emphasizes ensemble building and offers experiential outings, workshops, and classes, all led by theatre professionals.

This program is located in

To go to places like 42nd Street, Lincoln Center and The Juilliard School was so new for me. Youth Onstage! let me see there is a huge world outside of my neighborhood that is just as much mine as any other person’s. - Roman Gonzalez, Youth Onstage! Alumni 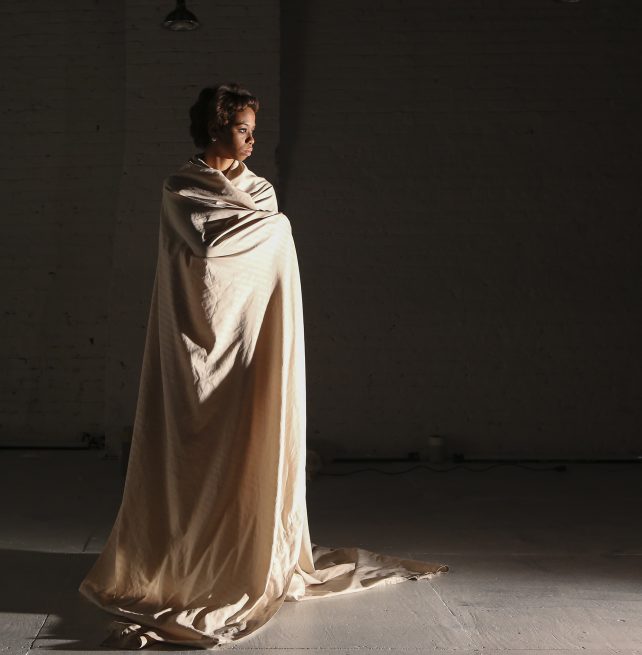 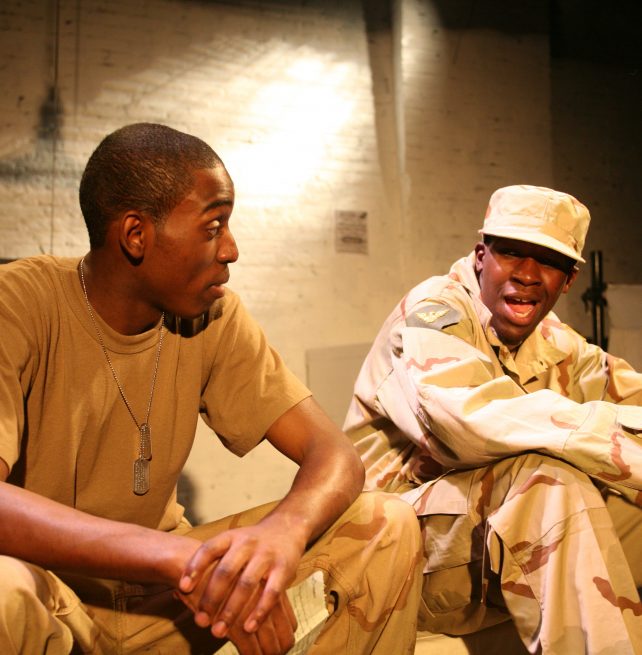 YO! introduces young people to the power of performance, onstage and off.

Youth Onstage! exposes young people to performance, improv and the world of theatre.  Trainings emphasize ensemble building and offer experiential outings, workshops, and classes, all under the direction of volunteer theatre professionals.  Performance workshops are based out of the All Stars Project’s headquarters on West 42nd Street in the heart of New York City’s theatre district.

In addition to being introduced to the theatre culture of New York City, students have the opportunity to participate in special outings.  This year, YO! students took a special trip to The Conservatory of Theatre Arts and Film at SUNY Purchase and were able to attend a performance of Hamilton, after which they had the opportunity to meet the playwright, Lin-Manuel Miranda.

Youth Onstage! semesters are offered three times a year, in the Fall, Spring, and Summer. During the school year, classes are held after school hours and on Saturdays. In the summer, Youth Onstage! offers an intensive theatre institute that meets four days a week.

YO! students work with existing scripts, creating a showcase each summer. All of the productions are performance experiments, designed to challenge its performers and audiences to think and feel outside the box. They tackle difficult social and political issues and create an environment in which contemporary urban youth can express their experiences and perspectives through performance and share them with a diverse audience of adults and young people from throughout New York City and beyond.

What you can do.

Find out how you can get involved with Youth Onstage!

Sign up a young person for All Stars Project programs